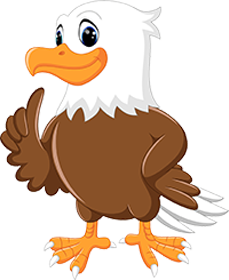 We follow the Eagle Way! Be Safe, Be Respectful, Be Responsible!

Scott is a kindergarten through fifth-grade school with an enrollment between 550-600 students.

Scott Elementary School opened in 1977. It was named for Harry W. Scott, who was a bicycle shop owner in Salem from 1919 to 1963. He would fix children’s bikes, often for little or no cost. He was on the Salem-Keizer School Board from 1946-1961, serving as chairperson for five years. The Salem Chamber of Commerce named him Salem’s First Citizen in 1962.